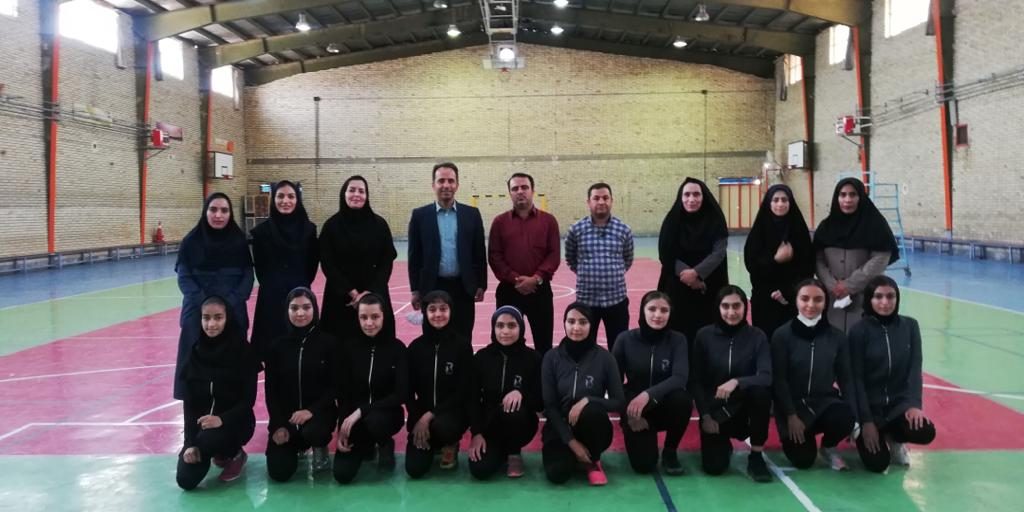 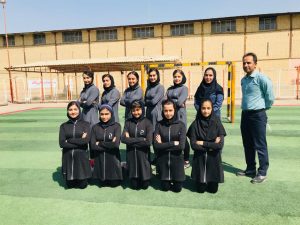 According to the report of the public relations of the bachelor of physical education of Shiraz district one, the Fars student jump ropes competition was held on 13/04/1400 in Shiraz city with full observance of health protocols. In this competition, which was held in a freestyle event with a speed of 30 seconds, the Shiraz District 1 team won the championship and got the gold medals in the girls ‘high school 2 and the silver medals in the girls’ high school 1. Negin Narimani, Negar Parstar, Marzieh Shaparst, Marzieh Rostami, Ensieh Behboudian as athletes and Ms. Fatemeh Sheybani as their coach and Ms. Haleh Sheybani as supervisors were present in the second high school jump ropes team. Maryam Hosseini, Hadis Shaparast, Fatemeh Nasiri, Mojdeh Karami, Fatemeh Torab, coached by Haleh Sheybani and supervised by Fatemeh Sheybani, were present in the jump ropes team of the first secondary school.