The results of the men’s and women’s virtual rope skipping competitions were announced in 2021. 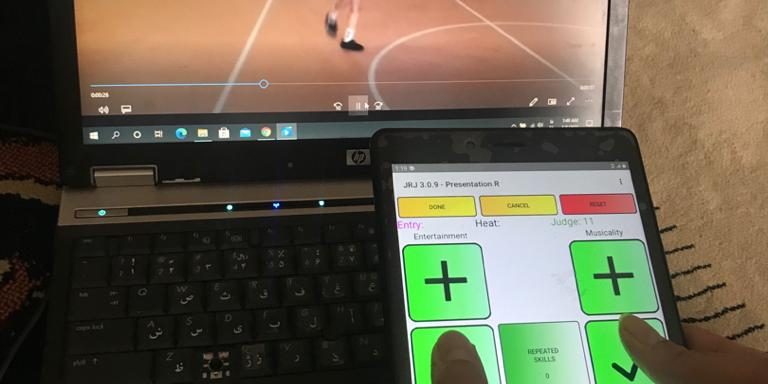 According to the public relations of the sport for all Federation, the results of the second stage of the virtual rope skipping competition for girls and boys, which was held in three age categories, team and individual. In these competitions, individual freestyle , speed 30 seconds, speed 3 minutes, double under, triple under were held. The team ranking of this period of competitions was in the age range of 12 to 15, 16 to 18 and 19 years. At the end of the team competitions, Khorasan Razavi became the leader in the women’s section, Tehran became the runner-up and Alborz province became the third.

Virtual rope skiping for boys selected in world competitions were held with the participation of 35 people from 7 provinces of the country. This period of competitions, which started on 14th of Ordibehesht, was attended by the provinces of Tehran, Isfahan, Khorasan Razavi, Hamedan, West Azerbaijan, East Azerbaijan and Alborz. Hamedan resulted.
Also, 35 people competed in 5 disciplines individually in three age categories: 12 to 15 years old, 16 to 18 years old and 19 years old and above.